Raymond James and the Tampa Bay Buccaneers have teamed up for more than 20 years to make a difference on and off the field.

Since our founding in 1962, Raymond James has been committed to giving back to the communities in which we live and work. And we’re proud to continue this legacy through our partnership with the Tampa Bay Buccaneers.

Determined to make an impact, Raymond James and the Tampa Bay Buccaneers have teamed up again for the 2020 football season – combining the team’s on-field success with the goal of helping children through the Kicking for Kids program.

For every Buccaneers field goal during the season, Raymond James has committed to making a $1,500 donation to designated Tampa Bay-area children’s hospitals. Thanks to kicker Ryan Succop, the Bucs notched 28 successful three-pointers throughout the regular season and have completed another seven (and counting) during the post season. That brings the 2020 donation total to $52,500 – and there’s still one big game left to play. 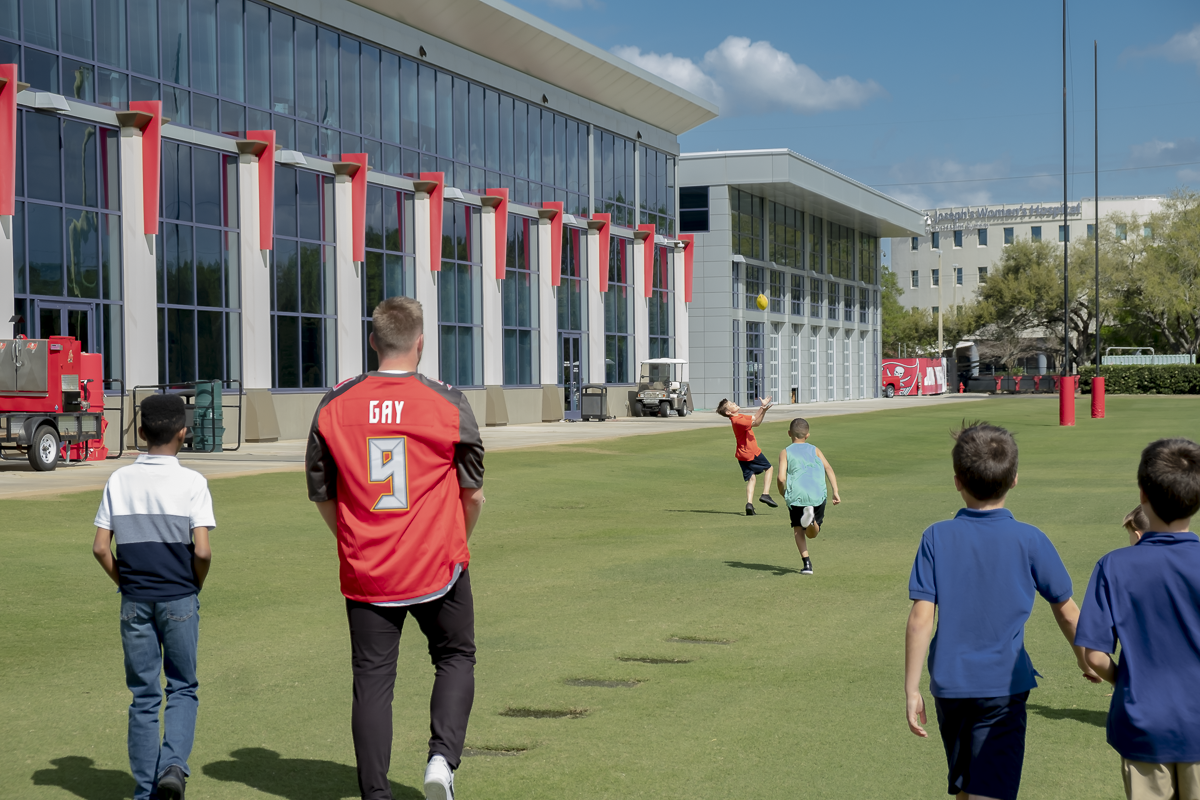 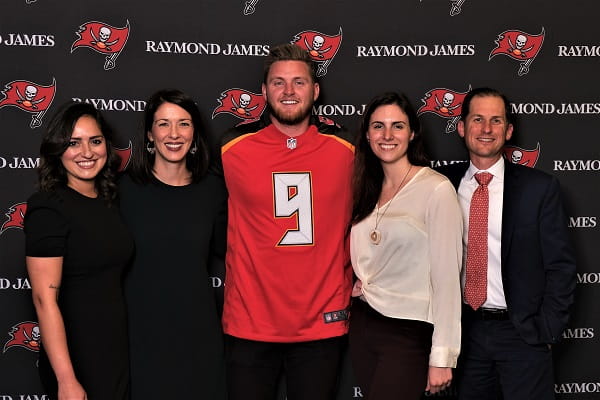 “Raymond James has had a longstanding philosophy of putting our clients and our neighbors first,” said Doug Brigman, Raymond James Tampa Bay area complex manager. “We make a commitment at the beginning of every football season per field goal. Through Matt Gay’s 27 field goals, Raymond James and the Buccaneers were once again able to give back to our communities in a meaningful way.”

The Buccaneers and Raymond James hosted families from the benefiting children’s hospitals for a fun-filled afternoon at the AdventHealth Training Center. 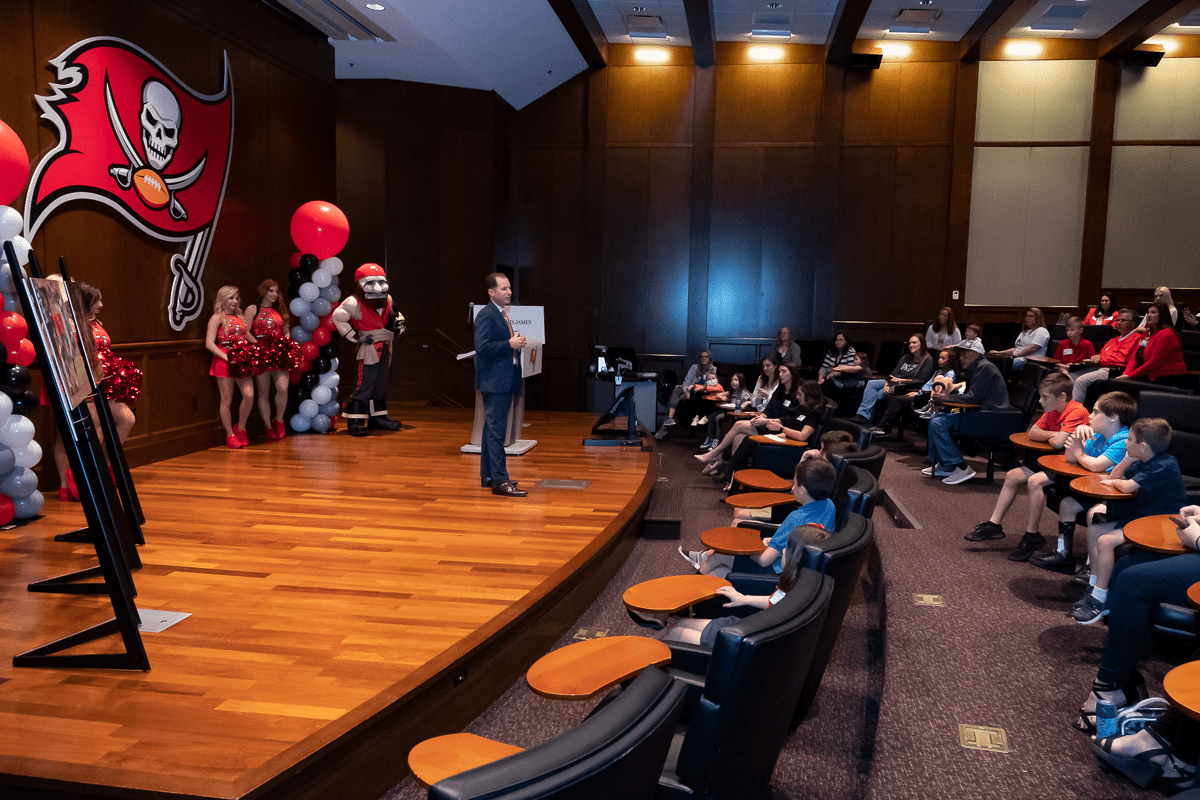