* Membership is based on fiscal year production. Re-qualification is required annually. The ranking may not be representative of any one client’s experience, is not an endorsement, and is not indicative of advisors future performance. No fee is paid in exchange for this award/rating.

Raymond James is not Affiliated with Ron Barron or Baron Capital Management. 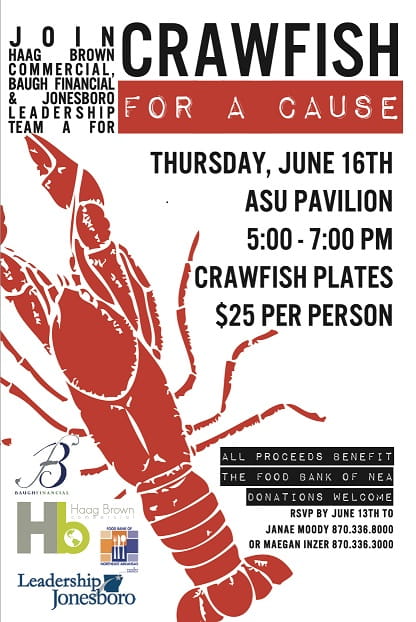