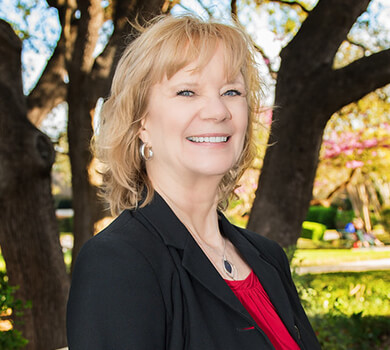 Ellen is a committed and conscientious member of the Cantera Capital Partners of Raymond James team. Her contributions to the practice ensure efficient, productive and consistent service operations within the group. She holds Series 7 and 66 securities licenses and the Texas general insurance license.

Ellen and her husband, Ben, have two grown children and are members of St. Thomas Episcopal Church.