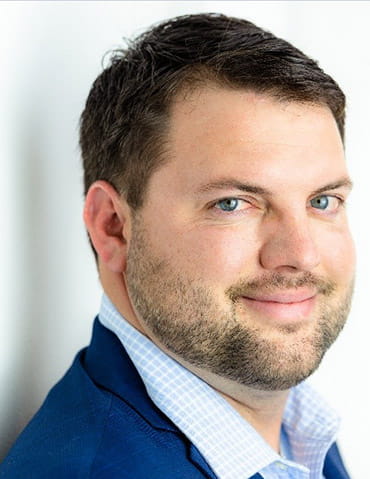 Collin Burchins is our Computer Operator. His role is primarily behind the scenes maintaining data accuracy, and implementing and preserving our processes for client communication. Prior to joining the team, Collin worked as a professional Swim Coach. He has worked with two large club swim teams, as well as many rec leagues, middle school leagues, and high school leagues. His previous position was with the Panama City Swim Team where Collin was the Head Age Group Coach. In addition to coaching his athletes across several practices each day, Collin was heavily involved in the administration of the team, including event management, billing, website development, and database management. While working with PCST, Collin also was an Adjunct Professor with Gulf Coast State College teaching, you guessed it, swimming!

Giving back to the Community

Collin has been, and always will be, an avid swimmer. He gives back to the community through his passion for swimming through not only the traditional coaching role he previously held, but also through specialized instruction for disability athletes. Collin has contributed his time and skill with Blaze Sports America, an Atlanta based organization born out of the 1996 Olympic Games whose mission is to change the lives of individuals with disabilities through adaptive sports. One of the athletes Collin helped to coach went to the 2016 Paralympic Games in Rio! In addition to his time with Blaze, he has helped teach and administrate free/reduced cost swim lessons for families who would otherwise be unable to afford classes. He has also contributed time and resources to a local food bank here in Bay County.

Born and raised outside Atlanta, Georgia, Collin moved to Panama City to be the Head Age Group Coach for the Panama City Swim Team. Always seeking new and exciting challenges, as well as yielding to his inner Space Nerd, Collin decided to return to college, and is currently pursuing a degree in Aerospace Engineering from the University of Central Florida. He hopes to one day work with NASA or one of their affiliates. Collin already has a B.S. in Biology from Gardner-Webb University in Boiling Springs, North Carolina where in addition to schooling, Collin was a Division 1 swimming athlete.

In addition to being a swimming and space nerd, Collin is also a dog lover. He has a German Shepherd named Maverick and strives to one day collect as many dogs as he can!