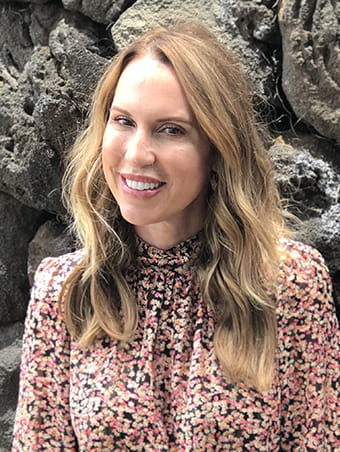 Tania was born and raised in New York City and attended the University of Stony Brook in Long Island, New York and has been a resident of Hawai’i since 1992. She lives in Kona with husband, Paul and their son, Kala’e and daughter, Maia, who is a 2020 graduate of Hawai’i Preparatory Academy and will attending Chapman University in the fall.

In her free time, Tania loves to travel to Europe because she feels a connection to her heritage as she is a first generation American born to Croatian immigrants.