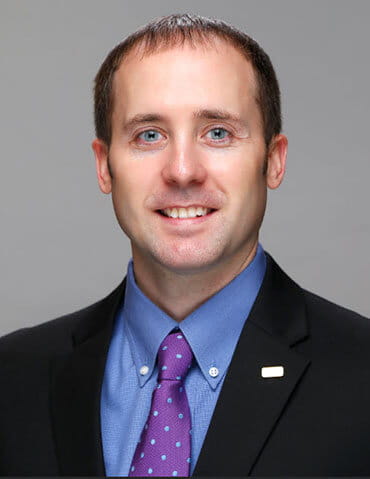 In his supervisory role, Matt helps advisors and other licensed individuals at FirstBank Investment Partners stay compliant and run their practices more effectively and efficiently. Reliable and knowledgeable, he plays a key part in supporting the team.

He joined FirstBank in 2007 as a sales assistant and has been in the role of OSJ manager since 2013. He earned a B.B.A. degree from Middle Tennessee State University.

Originally from west Tennessee, he currently lives in Murfreesboro with his wife, Amy, and their two children, Mason and Kinley. In his free time, Matt enjoys golfing, traveling, spending time with family and exploring the outdoors.