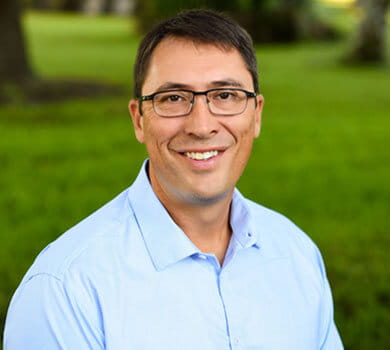 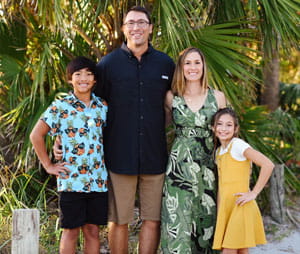 Whether he’s crafting a retirement plan or batting for the big leagues, Jon always swings for the fences. A former Major League Baseball player and third-generation financial advisor, the Certified Financial Planner™ professional uses his distinct talent and experience to help his clients enjoy retirement and leave a legacy they can be proud of.

Jon’s path to becoming a financial advisor was anything but typical. Born in Virginia and raised in Venice, Jon learned about financial matters at an early age from two financial advisors – his grandpa, former Mayor of Venice William McCracken, and his mother, Paula. He found he had a knack for it, but his athletic gifts led him elsewhere.

After graduating in 2002 with a Master of Business Administration degree from Mississippi State University, where he was a Southeastern Conference scholar, Jon was signed as an amateur free agent with the San Diego Padres. He made his major league debut two years later, in May 2004. That same year, Jon began working as a financial advisor in baseball’s offseason for Wells Fargo Advisors and its predecessor firms. His professional baseball career lasted through 2009, during which he played for the Padres, the Baltimore Orioles, the Minnesota Twins, the Philadelphia Phillies and the Milwaukee Brewers.

He stays involved in the sport he loves as a board member for the Fellowship of Christian Athletes and by providing baseball instruction to local youth through the Holiday Baseball Clinic and Knott Hitting. He is also a chaplain representing the baseball chapel for the Tampa Bay Rays (during spring training), the Charlotte Stone Crabs and the Gulf Coast League Rays.

He lives in Venice with his wife, Connie, and their children, Kai and Evie. His family loves to enjoy the weather and natural beauty of Venice, and you’ll often find them kayaking, mountain biking, golfing and going to the beach.