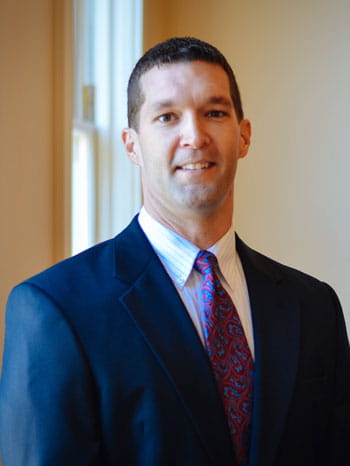 Jason began serving his country at the United States Naval Academy in Annapolis, Maryland, where he earned a Bachelor of Science in Economics 1998. Graduating from Annapolis, he selected to serve in the U.S. Marine Corps as an Infantry Officer. He served at 1st Battalion, 4th Marines as an Infantry Platoon Commander for one overseas deployment and as the Battalion Assistant Operations Officer for his second deployment. He received orders to Marine Corps Recruit Depot (MCRD) San Diego and served as Platoon Commander and Company Commander for recruit training before moving to the base general's staff as the Anti-Terrorism/Force Protection Officer. He left active duty in January 2006 at the rank of Captain, and served in the inactive ready reserve from 2006 through 2011, when he separated from the Marines at the rank of Major.

Since leaving the military, Jason spent 5 years performing sales support and project management for an oil and gas supply company followed by 7 years in pharmaceutical sales. During this time, he earned his Masters of Science in Technology Commercialization degree from McCombs School of Business at the University of Texas. He and his wife are committed to helping people get in shape and live healthier lives. They started a gym in Cedar Park which they sold after 5 years, but are still involved in the fitness community locally. Jason's desire to serve others and his community have lead him to change careers to financial advising.

Jason was born in Houston, Texas, but has also lived in Georgia, Oklahoma, Kentucky, Illinois, Maryland, Virginia, and California. He and his wife, Dawn, currently live in Georgetown with their three boys. They attend The Journey Bible Fellowship in Leander where Jason serves in various ministries. He leads young boys/men in the Kids Outdoor Zone ministry and teaches Sunday School to the elementary children. He also serves in the Men's Fraternity leadership team. 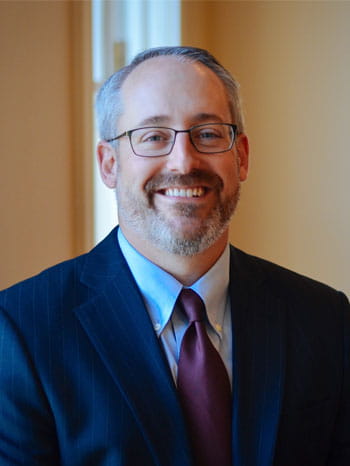 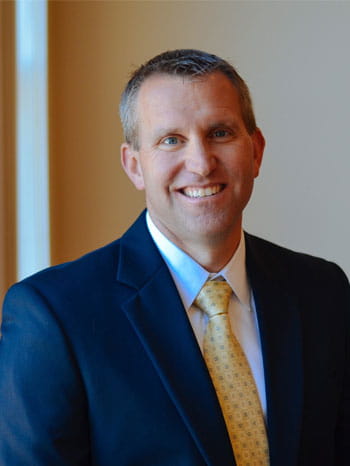 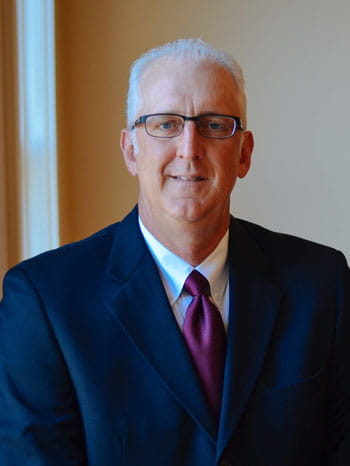 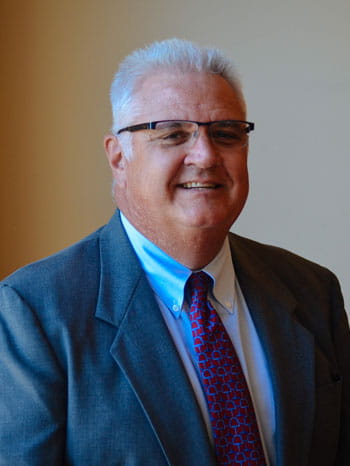 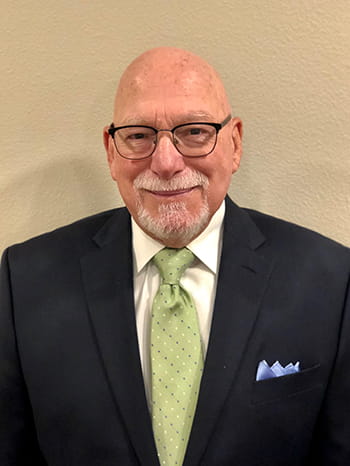 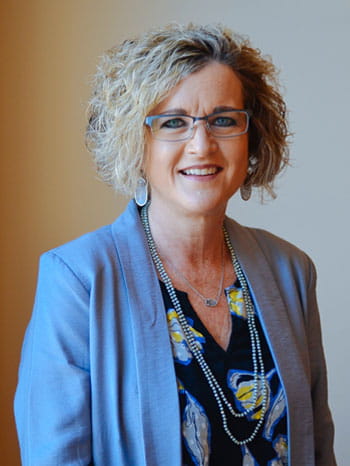 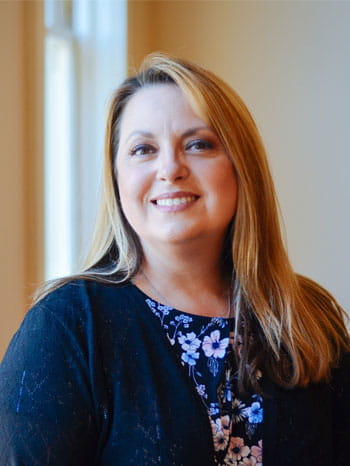