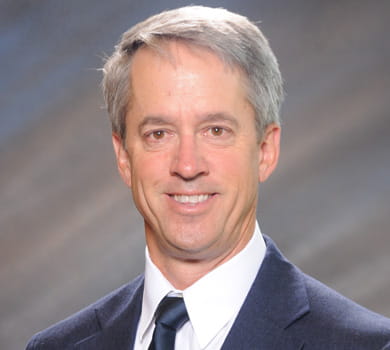 Todd Gunerman has been helping clients achieve their financial goals for over 25 years. He specializes in helping individuals accumulate and preserve wealth for retirement. He holds his Series 7 securities license and is currently registered in over 15 states. Additionally, he holds his insurance producer license in several states.

A native of upstate New York, Todd attended Penn State University, where he graduated with a bachelor’s degree in History. He earned his master’s degree in International Relations from the Naval Postgraduate School in 1992. Prior to joining RJFS in 1995, he was an officer in the U.S. Navy for eight years.

Todd, a Registered Investment Adviser Representative, is a member of the Yardley Business Association. He is a resident of Yardley, Pennsylvania. In his leisure time he enjoys golf, ice hockey, gourmet cooking, and traveling.

Raymond James is not affiliated with the above organizations.