Skip to content
facebooklinkedin
Feel free to reach out.

1962 - It all begins in Florida when Robert A. James Investments becomes a corporation. 2013 –December- Eric Shannon Carr, our friend and founding partner, passes away at age 50. 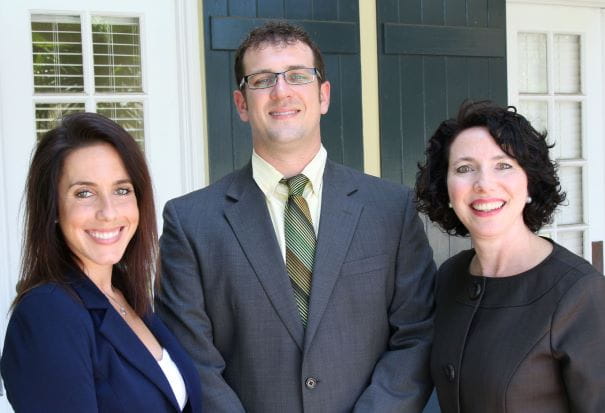 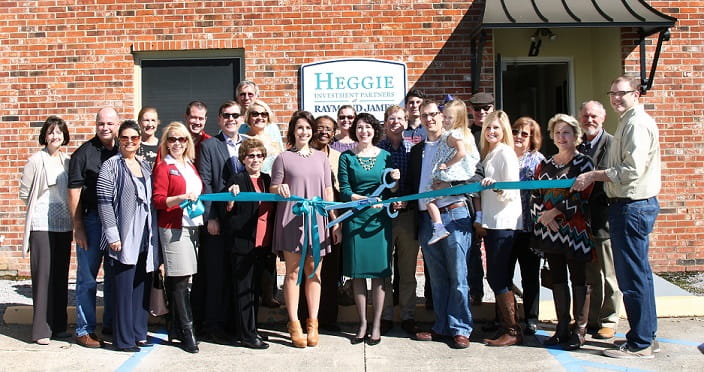 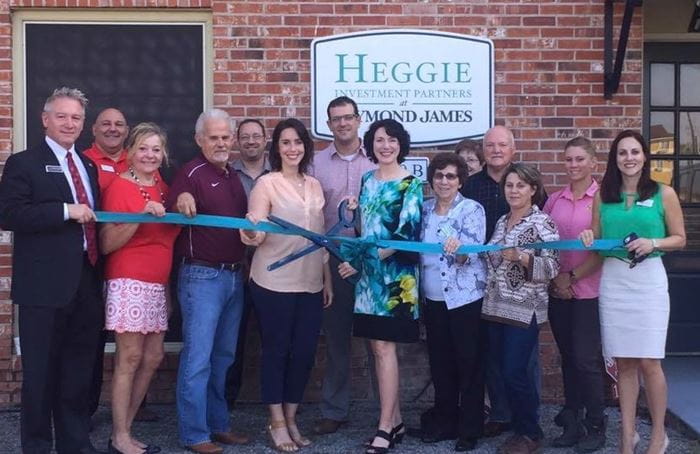 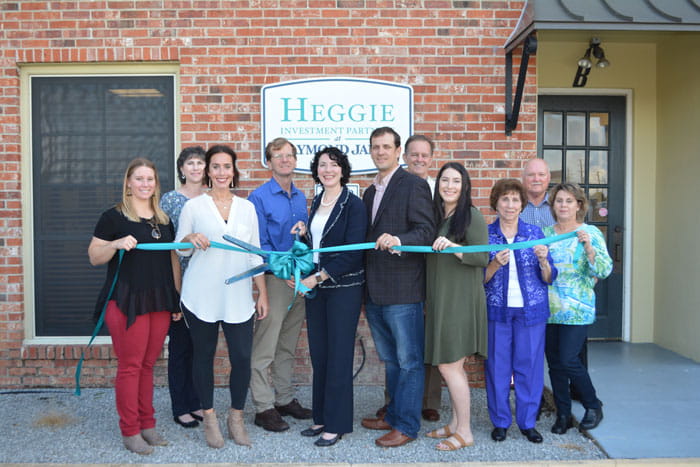 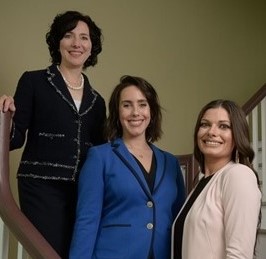 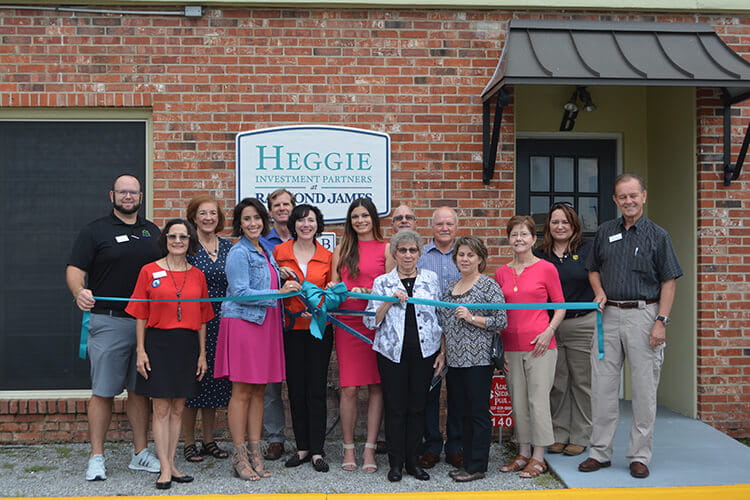 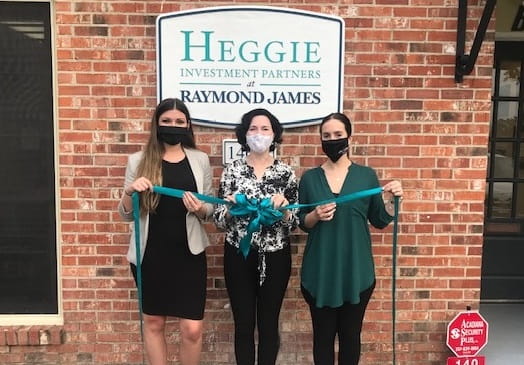 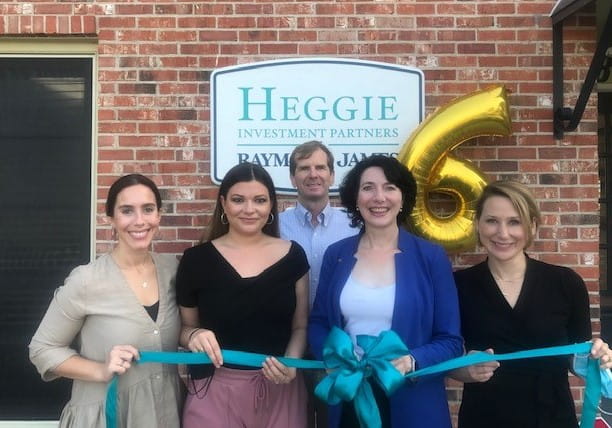