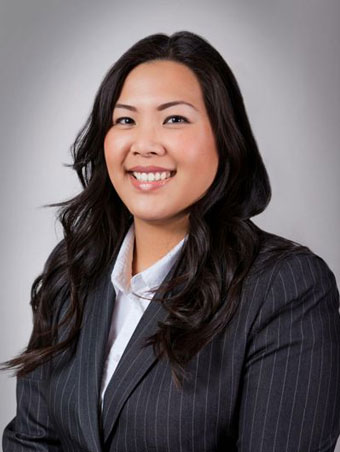 In January 2009, Ila joined Raymond James as the branch operations specialist/receptionist and then joined the Invera Wealth Advisors of Raymond James team in October 2009. Honest, responsible and reliable, she enjoys being a part of the team and working with clients.

Ila gives back to the community in many ways. She has participated in the Susan G. Komen Race for the Cure in the fight against breast cancer and volunteered at the Lindsay Wildlife Museum through United Way. In addition, she supports local organizations such as Children’s Hospital of Oakland and John Muir Hospital of Walnut Creek.

Ila previously lived in Southern California and moved to the East Bay in 2006. She recently moved to Mountain House with her husband Wesley and son Jameson. They welcomed their second son Leo in November 2016.