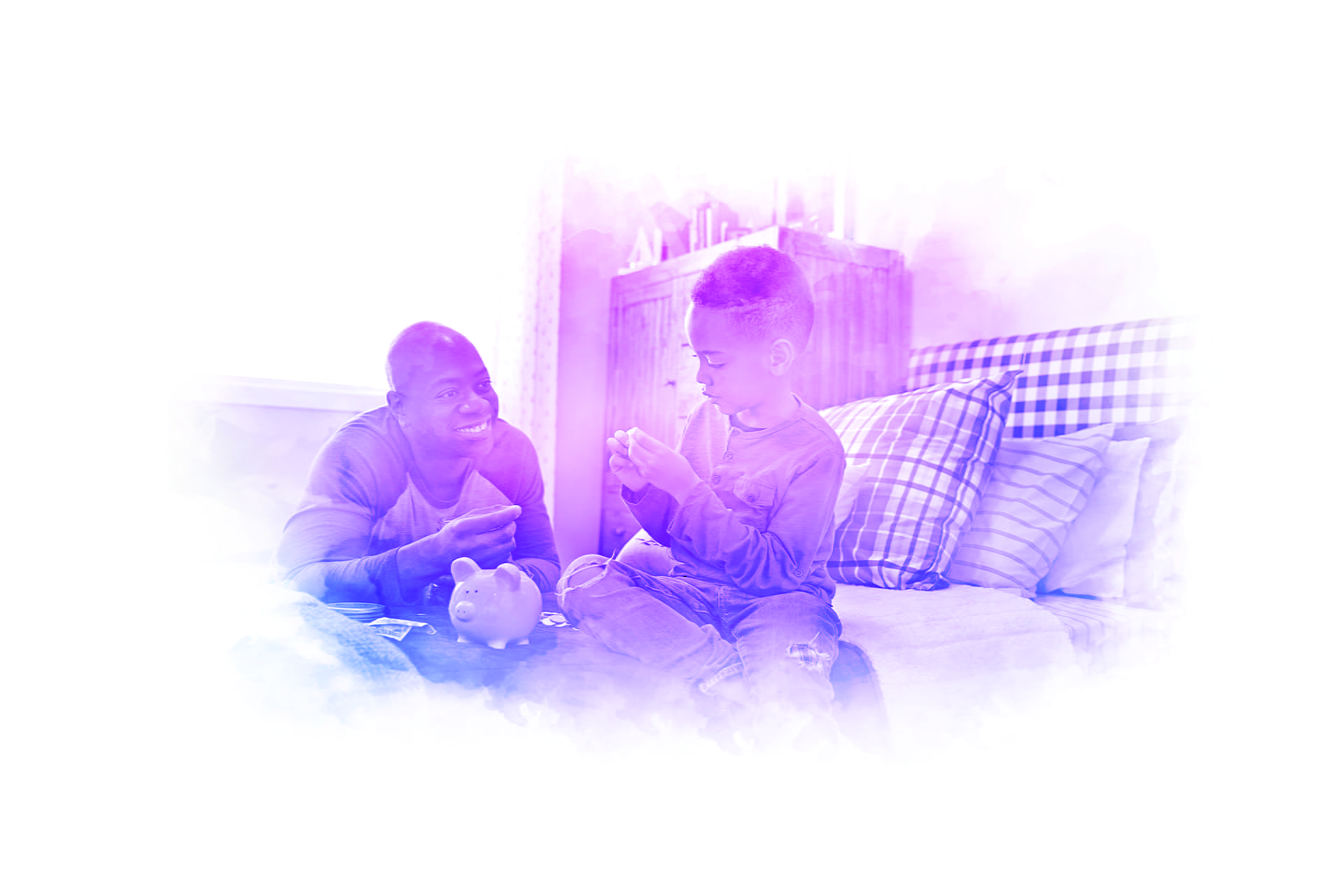 The boy with the benevolent baking business

An admirer of the Rev. Martin Luther King Jr. since he was in the first grade, 13-year-old Michael Platt is a dreamer.

He dreamed of competing in gymnastics, of climbing to the treetops, of soaring through the air from atop a diving board.

But when an epilepsy diagnosis forced him to leave middle school for home school and limit his physical activity, he chose a new, bigger, better dream.

Inspired by a pair of TOMS Shoes his parents gave him for Christmas and the company's one-for-one model, Michael combined two things he loves: baking and fighting for justice.

According to the Washington Post, Michael memorized statistics about income inequality and childhood hunger. After falling in love with baking at age 9, he studied the masters on YouTube and how they created their fanciful sweets.

At age 11, he founded Michaels Bakery. Note the intentional absence of an apostrophe: a reminder to Michael that he is baking for others.

“I always wanted to have a purpose for what I do,” he told the Post. “It’s all about helping people — not just having a purpose for yourself, but thinking about, 'How does this touch other things?’ ”

For every cupcake, cake or cookie Michael sells, he donates another to the homeless and the hungry. Twice a month, he visits locations including domestic violence shelters, transitional housing and Washington D.C.'s McPherson Square to share his baked goods. He gives away about 100 treats a month.

But Michael doesn't just share tasty creations. He also shares stories of freedom fighters on Instagram, choosing a new figure each month and drawing inspiration for a flavor in their honor. Recent freedom fighters include Maya Angelou, who loved banana pudding; Harriet "Minty" Tubman, whose treat is mint chocolate chip; and Nelson Mandela, whose cupcake is classic chocolate because Michael likes to shape the frosting like Mandela's hair.

MLK is the only freedom fighter who is honored two months out of the year. His cupcake has a sweet potato pie filling, based off a traditional African American pie.

With so much wisdom at such a young age, Michael sees food as a right, not a privilege. That's why he teaches baking classes to raise money for hunger-fighting nonprofits such as No Kid Hungry.

"I know that a cupcake won't end hunger," Michael wrote on his new website, "but a tasty treat, when times are tough, can make life sweeter."