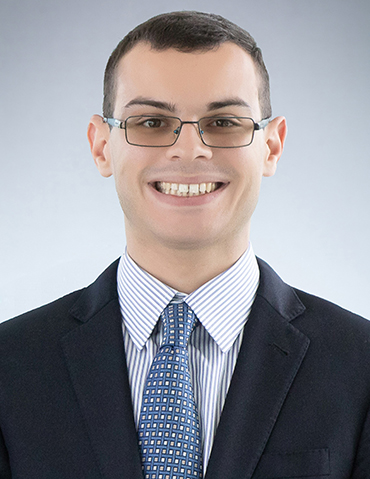 Connor Forte joined the team in April of 2021 after having previously spent time getting to know them. Connor spent close to two years prior to joining NGK working and training within Raymond James’ Customer Accounts and New Accounts departments and is primarily responsible for onboarding new NGK relationships and performing account maintenance.

Connor is originally from Maryland and came down to Florida to attend Eckerd College to study Business Administration. While attending, Connor spent a semester abroad in Xiamen, China which would become the greatest experience of his life.

After graduating with his degree he remained in the area to pursue a career in finance. He joined Raymond James shortly after graduating and would eventually connect with the team to become a Client Service Associate. One of Connor’s ambitions is to become licensed so he can assist the team with more complex assignments.

Outside of work Connor enjoys the outdoors, traveling, and trying exotic foods. He is excited that the world is opening up again and hopes to return to Asia on a future endeavor.