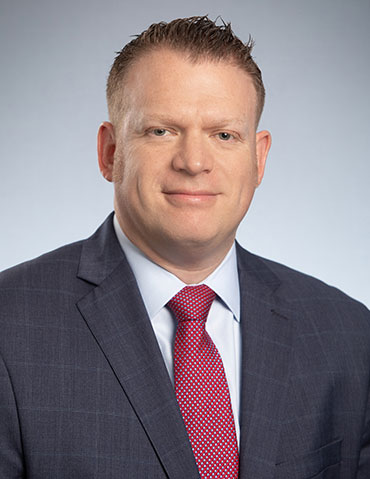 James Ritchie has joined Raymond James from Morgan Stanley. James has 22 years of industry experience. At Morgan Stanley he was a Vice President and Business Development Manager for 3.5 years in the Tampa Bay Complex where he helped the complex and their 170 advisors grow and develop their businesses and their relationships with their clients.

Prior to joining Morgan Stanley, James spent 18 years as a wholesaler positioning investment products, assisting advisors with their clients, and helping advisors expand their business. James started in the financial services industry at Goldman Sachs Asset Management in New York City before moving to Citigroup Asset Management in September of 1999. Citigroup Asset Management was later purchased by Legg Mason where he was a Director and Regional Sales Manager until April of 2014. After a brief stop at Proshares ETF's, James joined Hartford Funds in October of 2014 before moving over to Morgan Stanley in November of 2017. He holds his Series 7 and Series 66 financial services licenses as well as his Series 9 and Series 10 securities manager licenses.

James was born and raised in Manhattan in NYC and graduated from Fordham University with a BA in History. He moved to Tampa 16 years ago where he currently lives with his wife of 9 years, Terri, his 7 year old son, Brayden, and his 5 year old daughter, Kinley