envelope
Feel free to reach out.
PREV BIO
NEXT BIO 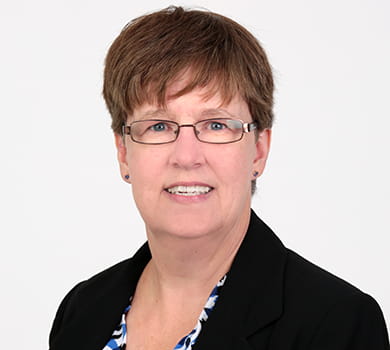 Janet began her career in the financial services industry in 1985 as an administrative assistant with Prudential Bache Securities. After working for 2 ½ years she decided to take time off to raise her children. Soon thereafter, Janet and her family moved to Boca Raton, Florida. In 1988 her family moved back to Raleigh, and she accepted a position at Dean Witter Morgan Stanley as the Branch Manager’s Assistant. Janet worked at Dean Witter Morgan Stanley for 11 years before joining the Raleigh office of Davenport & Company LLC in November 2005. She joined the Langley Group in May of 2015.

Janet is Series 7 & 63 licensed. She was born and raised in a town just outside of Detroit, Michigan. In her spare time, she enjoys Ballroom Dancing with her husband and spending time with her children, Andy and Laura, who both graduated from Eastern Carolina University. Janet and her family are active members of Christ the King Lutheran Church in Cary, NC.