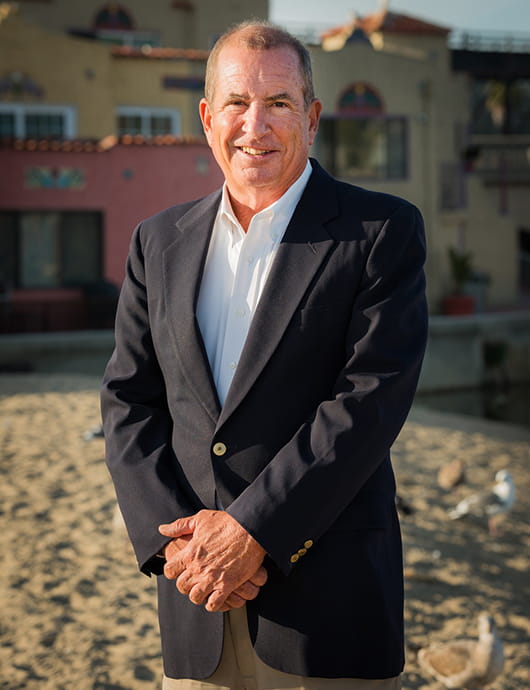 Tom Walsh has over thirty years of experience in the financial services industry. His background includes the banking, mortgage and securities business. He is Series 7, 24 and 63 licensed and has been a financial advisor and branch manager with Raymond James for the past twenty years.

Tom and his wife Diane, of more than thirty five years, have made their home in Scotts Valley since 1983. Tom is also an accomplished Bocce player, appearing in national tournaments, most notably the 2011 US National Championship. He is also co-founder and president of the Scotts Valley Bocce Club.