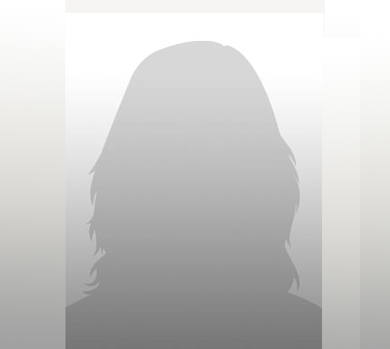 Angela joined Raymond James in 2008 and has more than 36 years of experience in the securities industry. She began her career in 1985 with the firm of Rotan Mosle, Inc., as a cashier in the operations area and later transitioned to sales assistant, serving there for 10 years. In 1995, Angela became the head cashier/assistant operations manager at Morgan Keegan & Company, Inc., in Houston. Angela has extensive experience in building client relationships and enjoys engaging with everyone on a personal level.

Angela is a native Houstonian, attended Blinn College, and has three children and two grandchildren and enjoys spending her free time with family.