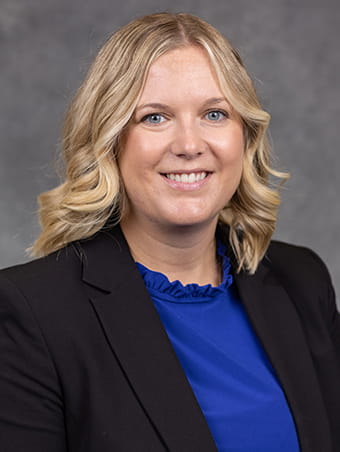 Victoria has been working in the banking and brokerage/investment industry since 2006. In 2010, Victoria graduated with a Bachelor’s degree in Business with a major in Finance & Investments from Ferris State University. She holds multiple designations relating to both the employer sponsored retirement plan industry and asset management. Victoria is also series 7, 66 and insurance licensed. Originally from the Big Rapids area, Victoria moved to Traverse City in 2010, when her husband began working as a Firefighter/Paramedic for the Traverse City Fire Department. Outside of work, Victoria enjoys spending time on their hobby farm with their two dogs. In the summers, when not working, she spends much of it horseback riding, camping or doing something related to the outdoors.