We're grateful for the continual support of our clients and neighbors who have helped us achieve success. It's our honor and privilege to return the favor as active members of our community. Here are some of the initiatives that are most important to us.

Raymond James is not affiliated with any organizations mentioned. 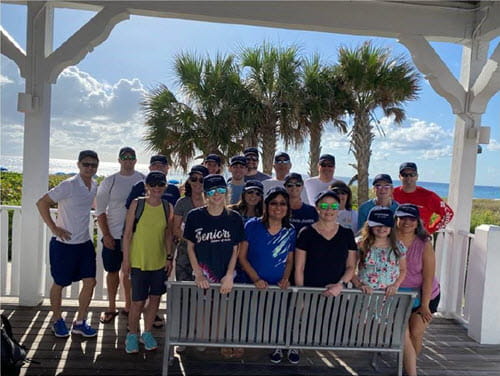 The Boca Raton branch and family members participated in a Beach Clean Up in Delray Beach for Raymond James Cares month. We picked up pounds of garbage and left Delray Beach cleaner and safer.

Ride with a Purpose 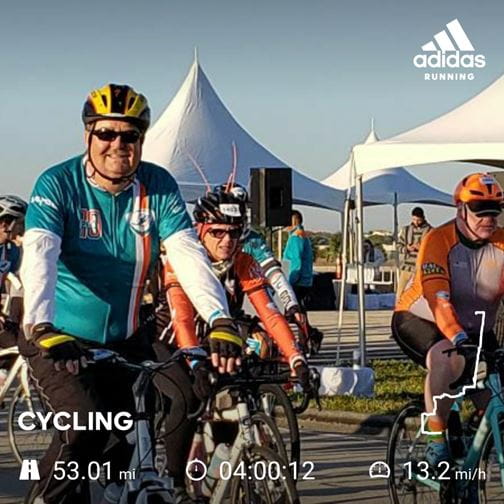 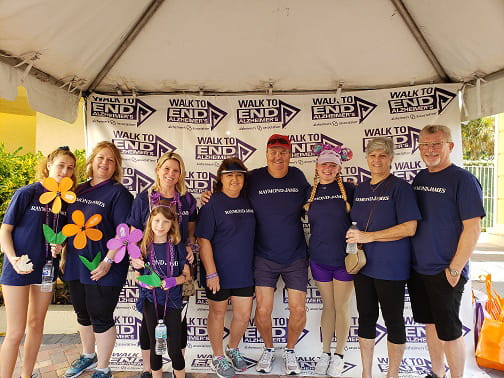 On Sunday November 10th, 2019 our team had the privilege to participate in the Walk to end Alzheimer's in Boca Raton, Fl. Held annually in more than 600 communities nationwide, the Alzheimer's Association Walk to End Alzheimer's® is the world's largest event to raise awareness and funds for Alzheimer's care, support and research.

This inspiring event called on participants of all ages and abilities to join the fight against the disease! In addition to Robert, David, Carolyn, and Jill we were able to recruit our co-workers, families and friends.