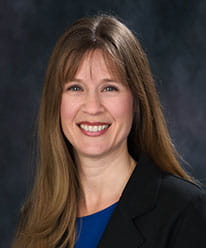 Registered client associate Mary Calabro's career in customer service began shortly after she moved to Florida over two decades ago. In 1994, Mary started with SouthTrust Bank, on the banking side of the business. Seven years later in 2001, Mary transitioned to the financial division and joined SouthTrust Securities/ Wachovia/ Wells Fargo.

Mary is extremely pleased to have made the move with the other staff to Raymond James in January 2012.

As well as holding her Series 7, 63 and insurance license, Mary's talents lie in superior customer service.

Originally from New Hampshire, she moved to Florida in 1989. Mary and her husband (married 1993) enjoy tropical vacations together.