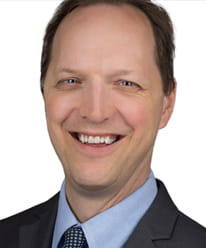 Steven M. Partyka, CFP® has been a Financial Advisor since 1995. He joined Raymond James as a Vice President, Investments in March, 2009 after 14 years with Merrill Lynch. Steve has been a CERTFIED FINANCIAL PLANNER™ practitioner since 2006. He currently lives in Rochester Hills, MI with his wife Sara and three children.