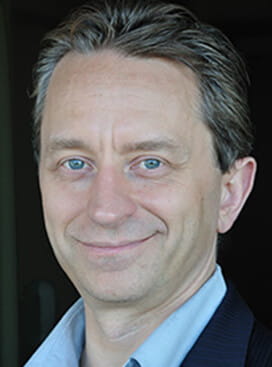 When not at SKA’s Pearl District office, you can usually find him at Cafe Umbria, hosting small get-togethers on his and Stephanie’s Pearl balcony, and a few times a year wandering the streets of Palermo Hollywood in Buenos Aires, Argentina.

Jason began his wealth management career in 1996 and worked at A.G. Edwards and Morgan Stanley before founding SKA Wealth Strategies of Raymond James in 2013. He received his BA from the University of Oregon, where he majored in something entirely unrelated to finance.

Jason is committed to the community and has served on the boards of the Pacific NW College of Art, the Museum of Contemporary Craft and is an active volunteer and mentor at New Avenues for Youth.

His colleagues will tell you that Jason enjoys drawing workflows and diagrams on big whiteboards, and he gets quite excited when doing it. While they think it’s a little quirky, they rarely make fun of him for it.

Raymond James is not affiliated with the above organizations.
Prev Bio
Next Bio
Our Team 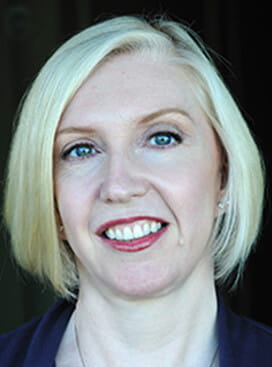 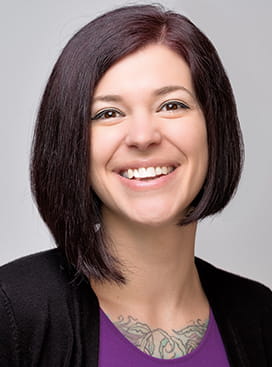 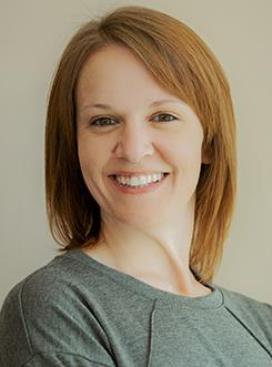