Prev Bio
Next Bio
The Watchman by David Pettit 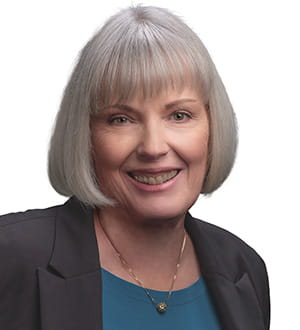 Lori began her financial services career in 1989 at Piper Jaffray, moving to Merrill Lynch in 1994 as a Registered Client Associate. She received numerous honors during her tenure as an associate, and in 2013 Lori became a Financial Advisor and full partner to Kayla Koeber. In 2015 Lori co-founded Voyager Wealth Advisors, Inc. an independent practice. She holds Series 7, 24, 66 and insurance licenses.

Lori performs the essential roles of both practice and portfolio manager and embraces the deep, planning-based relationships at the core of the Voyager practice.

Lori is a member of the American Association of University Women (AAUW), and the Three Corners Women’s Giving Circle, which seeks to empower women and girls through the strength of collective giving.

A native of Utah, Lori grew up in the beautiful Heber Valley and now lives in St. George with her husband, Phil, and their two dogs and cat. Lori enjoys spending time with her grandkids, reading, gardening, and being outside as much as possible.