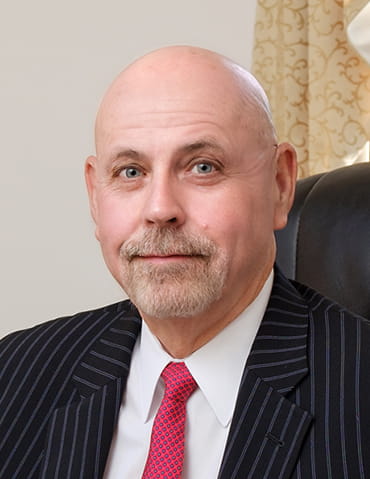 For Nelson, owning and operating an investment firm is a continuation of a family tradition. His exposure to the financial industry took place at an early age due to his father’s ownership of the investment firm Burbank and Company. His father’s firm would later merge with A.G. Edwards and Sons, Inc. in 1982 which enabled the company to enter the Northeast.

He began his career as a financial analyst in the reinsurance industry and later went on to work for Congoleum Corporation as supervisor of operations analysis. During Nelson’s tenure, he was involved in Congoleum’s financial leveraged buyout, which was the largest of its kind in corporate America at that time. In 1984, Nelson left his position at Congoleum to become an investment advisor at A.G. Edwards and Sons. After 30 years at the company, it was acquired by Wells Fargo Advisors and he became their first vice president. In May of 2013, he established York Investment Partners and is the managing director.

Nelson holds Series 7, 63, 65 and 24 securities registrations as a registered representative, Investment Advisor Representative and is the Managing Director of York Investment Partners and Financial Advisor of RJFS.

Originally from Reading Massachusetts, Nelson is a graduate of Boston University School of

Management and New Hampshire College. He holds a BS/BA in accounting and an MBA in Finance. He lives in York Harbor, Maine with his wife Joan and has two adult daughters, Alexis and Whitney.