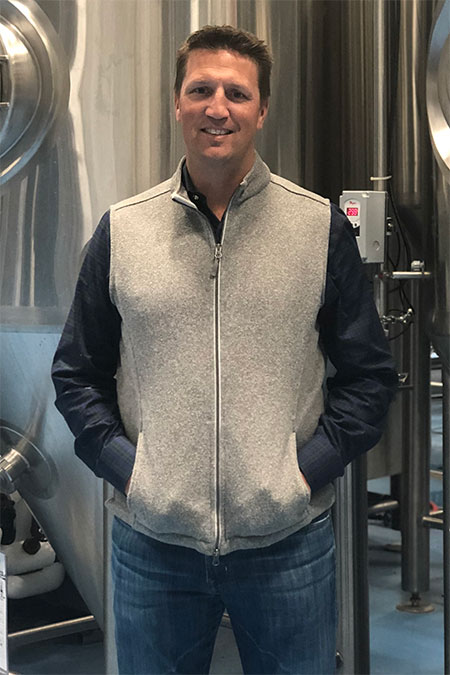 If you were to pull up a stool next to him, you would quickly discover his passion for financial planning and his clear and straightforward style, as well as his eclectic taste in brews. He applies 15 years of experience in the financial services industry to his work – working with independent breweries to develop, implement and monitor retirement plans that are uniquely designed for independent craft breweries and the guilds/associations they are part of.

A member of the Massachusetts and Maine brewers guilds, he enjoys touring the many craft breweries in the eastern U.S. and also spends time golfing, running and hiking. Russ has been involved with the Cranberry Cup Charitable Association. An organization that supports Autism, The Foundation for Fighting Blindness and JDRF for the last 10+ years. He lives in Wenham, Mass., with his wife, Marisa, and their three children: Lucy, Adeline and Sam.