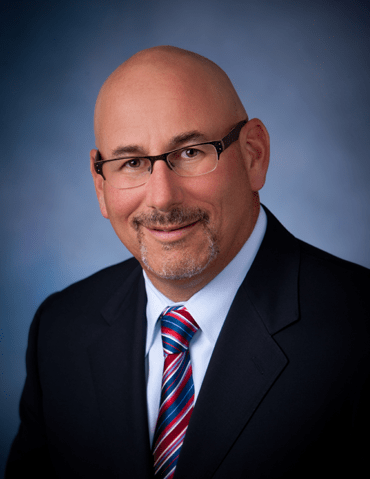 Alan places a high value on having a good relationship with clients and believes in being accessible.

For an example of this accessibility, a client was out with friends on a Saturday evening when the topic of advisors came up, and there was a bet among the group that their individual advisors wouldn't pick up the phone. Alan's client knew better. He called Alan and he picked up. While Alan has a great relationship with his clients, this does not stop him from telling them what they need to hear and they can count on his sound investment advice.

Alan is originally from Minnetonka, Minnesota, and is a graduate of the University of Wisconsin at Madison. Prior to joining Raymond James, he was a managing director of Share Capital Wealth Management. He served as past president of Jimmy John's hockey, Kings hockey and Redford Township hockey.

He and his wife, Tracey, have two sons and live in Birmingham, Michigan.