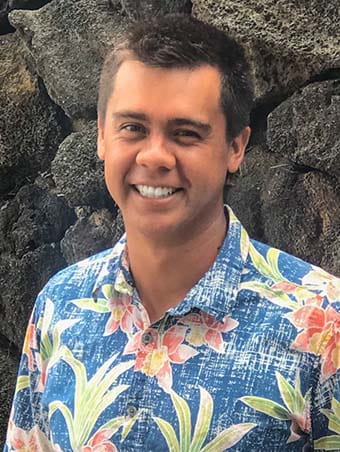 Kaimalu was born and raised in Kealakekua, on the Big Island of Hawai’i. He attended Scottsdale Community College where he played tennis and received NJAA second team all-American award for singles and NJCAA first team all-American for doubles.

Kaimalu transferred to Concordia University where he received his Bachelor of Business Administration in International Business as well as assisting his tennis team in winning two GSAC conference titles. After graduating, Kaimalu moved to Paris, France and played semi-pro tennis throughout Germany while simultaneously achieving his Master of Business Administration in International Finance. Before joining Easley Wealth Management, Kaimalu had previous experience working for Morgan Stanley and Merrill Lynch.