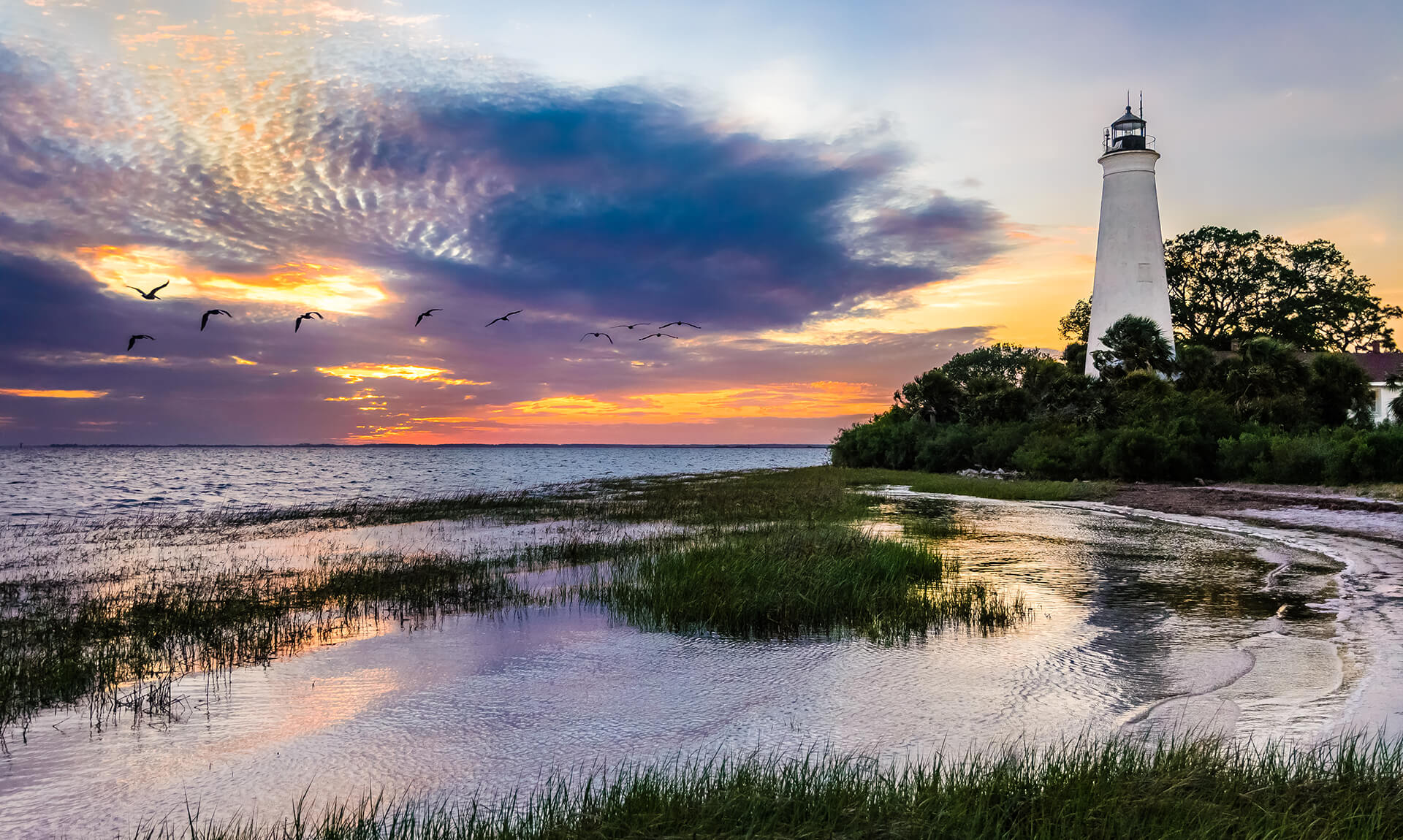 We’re grateful for the continual support of our clients and neighbors who have helped us achieve success. It’s our honor and privilege to return the favor as active members of our community. Here are some of the initiatives that are most important to us.

Charles C. West of Independent Retirement Associates, an independent firm, recently completed his one year term as President of the Fort Walton Beach Rotary Club. The club during his tenure celebrated its 61th anniversary in Fort Walton Beach. With approximately 80 members, the Fort Walton Beach Rotary Club continues its local support of local youth organizations, college scholarships, and supporting Rotary International in its efforts to eradicate polio, provide clean water, and disaster relief. During the year, the club's non-profit Fort Walton Beach Rotary Scholarship Inc. held its second annual Scholarship Drawdown, raising over $25,000 for college scholarships to local students, and provided labor and financial support to refurbish a 49 year old Boy Scout Hut that had become in disrepair next to Kenwood Elementary in Fort Walton Beach. Charles was nominated by the Rotary District Governor and was the proud recipient of The Cliff Dochterman Award by the International Fellowship of Scouting Rotarians. The award was named in honor of former Rotary International President Cliff Dochterman (its first recipient) to an active Rotarian who has rendered exemplary service to scouting. Since its founding in 2005, 831 Rotarians have received the honor. West moves on for the next year serving as Past President, serving on the Board of Directors. 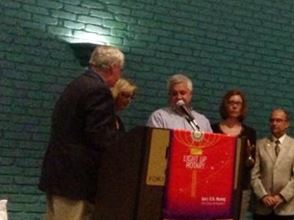 Charles C. West ,ChFC® of Raymond James Financial Services was selected to serve as Honorary Commander of the 86th Fighter Weapons Squadron for 2012-2013 located at Eglin Air Force Base, FL . He was inducted during a change of command ceremony in mid November. His duties as Honorary Commander include serving as an ambassador of the business community of Northwest Florida, and a liason between the base leadership and the community. The honorary commander program allows local community leaders a unique opportunity to interact with and learn about 53rd Wing Airmen, their mission and the role they play in supporting the Air Force. Honoraries may invite commanders to community functions, building and maintaining positive relationships between the military and local communities. The 86FWS is part of the USAF’s 53rd Wing which serves as the focal point for the Combat Air Forces in electronic warfare, armament and avionics, chemical defense, reconnaissance, and aircrew training devices. The wing reports to the Air Warfare Center at Nellis Air Force Base, Nevada, a Direct Reporting Unit to Headquarters Air Combat Command. The wing is also responsible for operational testing and evaluation of new equipment and systems proposed for use by these forces. 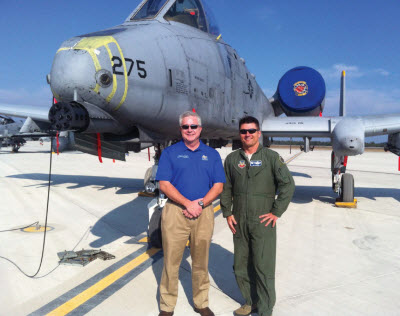