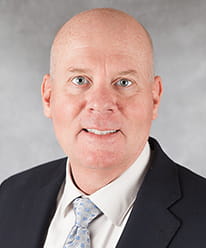 A long-time resident of Carrollton, Gary has been serving his community as a financial advisor with Raymond James since 1996.

In 2012, Gary joined forces with the Canton team as a satellite branch. Gary now works in the Canton office four days a week while keeping office hours in Carrollton on Fridays.

Gary and his wife Sharon are the proud parents of daughter Olivia. They are active attendees at Carrollton Believers Fellowship where they serve in music ministry.

Supporting Olivia’s efforts on behalf of Warrior golf and attending football, basketball and most sporting events is where you will find them in their free time.