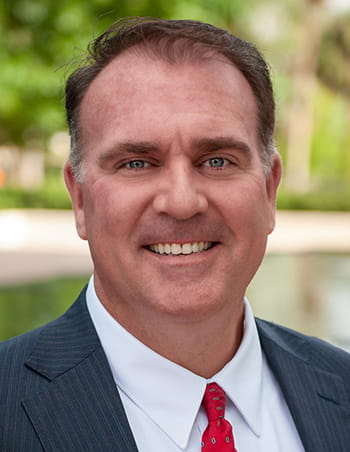 To comprehensively serve the diverse needs of his clients, Tyson holds many industry licenses, including Series 7, 9, 10, 63, 65, insurance 2-15, life, health and annuity licenses. He also holds the professional designation of Accredited Asset Management SpecialistSM.

He established his own financial services practice in 1998 in Illinois and relocated it to Orlando in 2003. Previously, Tyson spent many years in branch management, handling compliance and recruiting duties, while managing the investments of his clients. At the time, he was the youngest manager ever promoted at the firm.

Before entering the financial services industry, he co-founded Illinois Marine Technologies and Prop Warehouse, Inc, business startups in Peoria, Illinois, that he helped build and successfully sell during the 1990s.

Tyson served in the Illinois Air National Guard for nine years, working in military intelligence and earning the Civil Defense Medal for Gulf War I. He was honorably discharged in 2000.

Throughout the years, Tyson has been published in various publications and quoted in articles appearing in the Peoria Journal Star, Rockford Register Star and Orlando Business Journal. He has also provided on-air financial expertise for Channel 9 News in Orlando. »

Tyson lives in Orlando with his wife, Melanie, and two children. When he does have spare time, you’ll typically find him on the golf course attempting to correct his “gentle fade” or road cycling. He has also coached his son’s soccer, basketball and baseball teams over many years and his daughter’s softball team.

Raymond James is not affiliated with the above organizations. 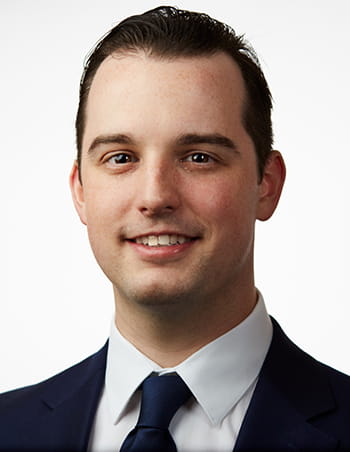 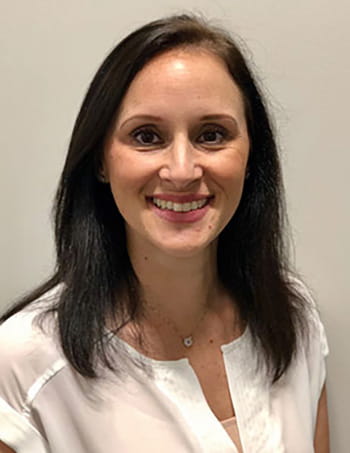 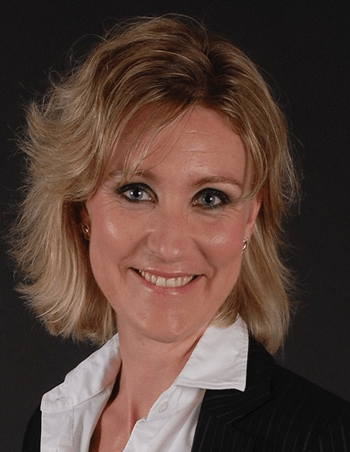