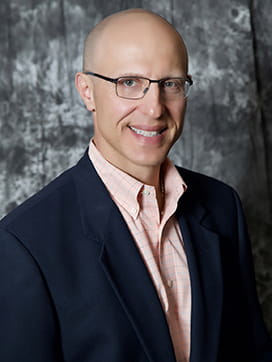 Gene believes the most successful financial planning arises from one-to-one relationships. Through these relationships, the advisor learns the clients' future financial needs, goals and tolerance for risk. Those specific factors then form the basis of a customized financial plan. Gene is essentially conservative in his approach to investing, making use of investments designed to preserve a client's principal from taxes and inflation, while working to enhance the overall portfolio through income generation and/or capital appreciation.

Arriving in the United States in 1979 from his native Ukraine, Gene speaks fluent Russian. He grew up in this country and earned an MBA from the University of South Florida, became a board Certified Public Accountant in Maryland in 1992 and became a CERTIFIED FINANCIAL PLANNER™ professional in 2000. Gene also received his CHARTERED RETIREMENT PLANS SPECIALIST™ designation in 2013. He has been a member of the Raymond James Chairman's Council since 1999.*

Gene currently lives in Clearwater with his wife, Robyn, and their two daughters. He is actively involved in his community.

*Ranked among the top 1% of advisors of Raymond James, based on outstanding growth and commitment to client service. Chairman's Council Membership is based on prior fiscal year production. Re-qualification is required annually.
PREV BIO
NEXT BIO