Personalized planning for your financial goals

Your financial goals, aspirations and investment needs are just that – yours. And your financial plan should reflect that. So rather than ask you to settle for an off-the-shelf investment program, we’re here to provide you with personalized financial planning based on your goals, your time frame and your particular tolerance for volatility. We can provide you with just the right combination of financial services, support and guidance that make the most sense for you. We’ll also be there to help you each step of the way in the pursuit of your personal financial goals.

In 2015, Matt Gunter, Mike Gunter, and Trevor Smith left Edward Jones to start an independent practice. They chose to affiliate with Raymond James because they provided the ideal platform to launch a practice which would best serve clients through their culture of independence and integrity. In December of 2015, Gunter Financial Services was formed. The team was joined by Nancy Nash and Carol Blackwell, who both worked with Matt and Mike at Edward Jones. Laci (Matt’s wife) and Marissa (Trevor’s wife) also worked for the practice during the first year of inception.

Two doors down from our old office, where Miller’s Smokehouse is now located, we reestablished ourselves as a force in the financial services industry. Although we were not allowed to solicit our previous clients, our most loyal clients followed us as we chose to embark on a new journey as an independent practice. Two and a half years later, Francesca Gervascio-Franzen joined us from right across the street at BBVA. Her expertise in financial planning was a great addition to our team.

Since launching Gunter Financial Services in 2015, Nancy Nash and Carol Blackwell have retired. In 2017, after purchasing the historic building at 204 N Penelope Street in downtown Belton, the Gunters began a renovation project that took over 21 months to complete. After renovations were finished in April of 2019, Gunter Financial Services, along with nine other businesses, moved into the Gunter Building. In 2019, Stephanie Wilcken and Rachel Burgess joined our team. Our team-based approach to financial planning and wealth management is distinctive within in Central Texas. With a mission dedicated to assisting clients to achieve their financial goals, Gunter Financial Services can help to support you in all your financial needs. 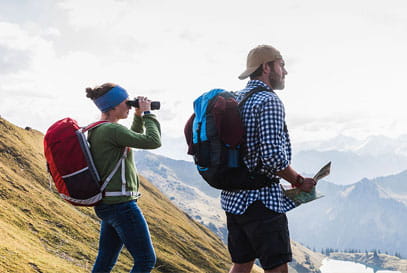 The pursuit of financial success begins with a plan.
Niches 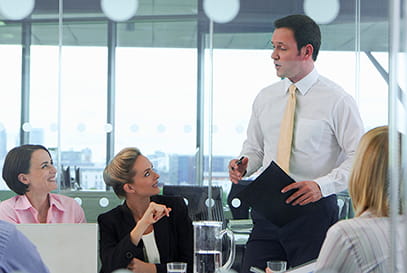 Helping you establish and oversee a variety of plans
Niches 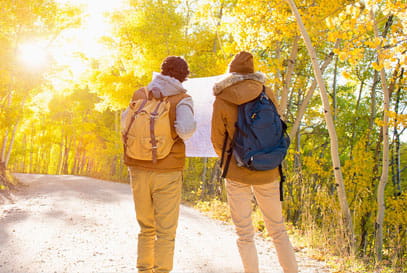 You are the center of our attention

Your important financial affairs should only be left to those with not only proven expertise but also the ability to apply it effectively in pursuit of your goals and objectives.

Thoughtful advice craftedjust for you

Your goals become ours 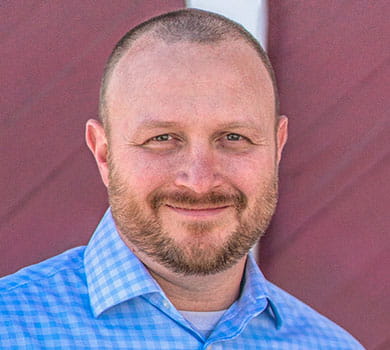 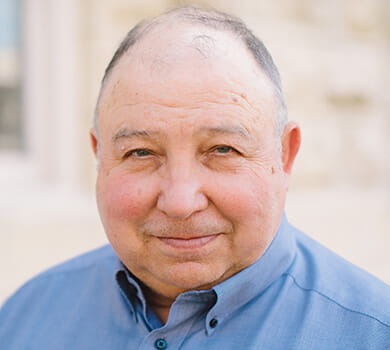 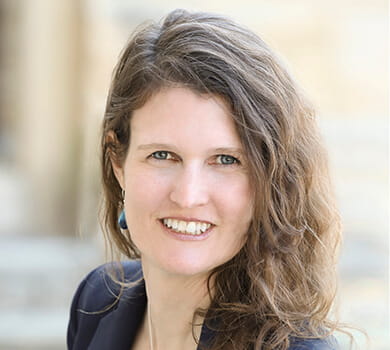 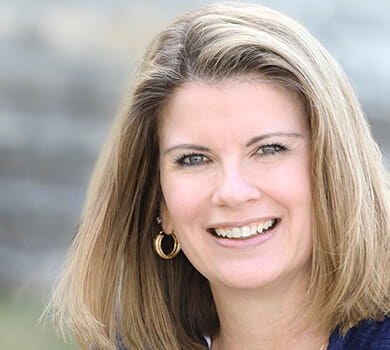 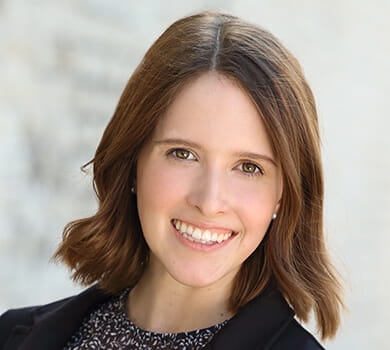 Burgess Marketing and Impressions Coordinator
Learn from the past, set vivid, detailed goals for the future, and live in the only moment of time over which you have any control: now.
Denis Waitley