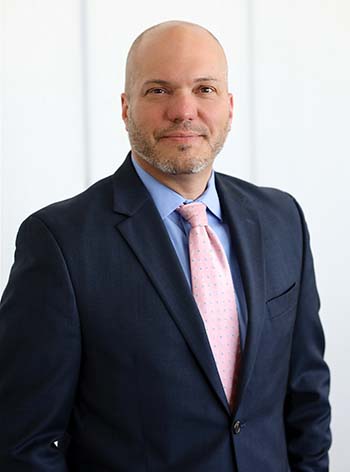 Jesse Peck is a Vice President, Investments with Raymond James in the firm’s Jacksonville branch office. Prior to joining Raymond James, he worked in the Private Client Group of Morgan Stanley as well as in private banking at Wachovia Bank.

In addition to being a financial advisor, Jesse is a member of the Raymond James Wealth Management Specialist program. He received his undergraduate degree from the University of Minnesota and his Juris Doctorate from the University Of Akron School Of Law. Jesse became a licensed attorney by passing the bar in 2004.

In addition to his contributions to guardianship in the State of Florida, Jesse was a founding board member for R.E.A.C.H. Academy, a special needs school in Jacksonville. He was also a board member for the Fernandina Beach City General Employees’ Pension Fund for several years.

Originally from Presque Isle, Wisconsin, Jesse lives in Fernandina Beach, Florida, with his wife, Christina and sons, Cortland and Trevor. 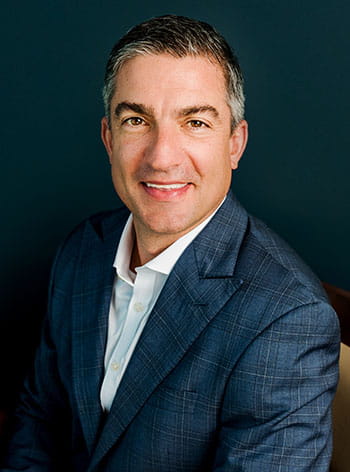 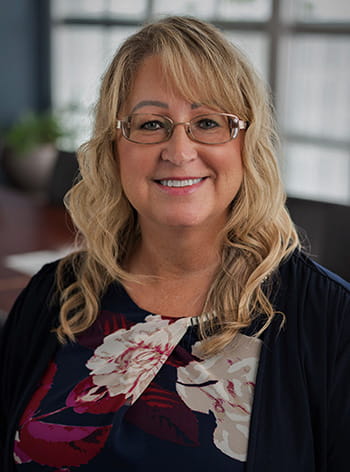 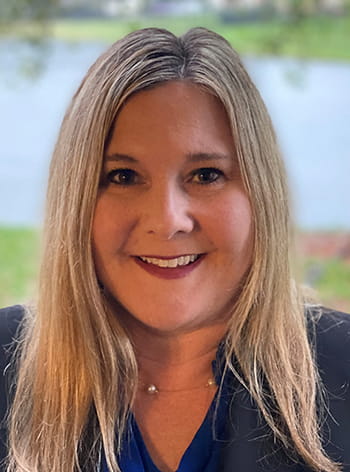 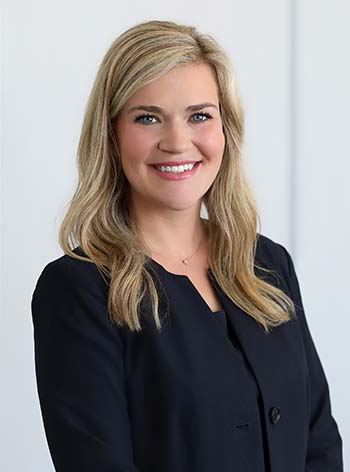 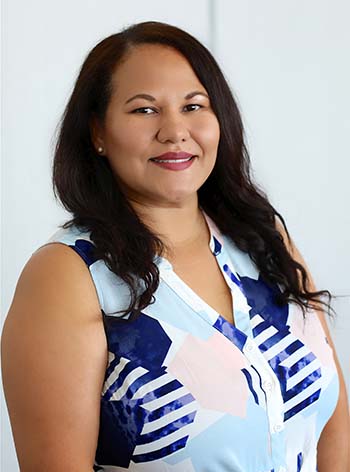