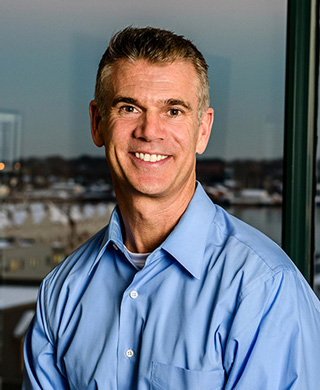 Throughout his 30-year career in the financial services industry, Matt has enjoyed helping people and providing solutions to the challenges they face. His goal for his clients is for their lives to be made easier and more relaxed knowing that there is someone they know, trust and have confidence in who is overseeing their investment plans.

Before joining Raymond James in 2014, Matt was a senior vice president and portfolio manager with UBS Financial Services in Portland. He earned a Bachelor of Arts degree in economics and government from Bowdoin College in 1991, where he also played basketball and baseball (named captain and setting multiple batting records). Matt is a President’s Club1 advisor for Raymond James and was named to the Forbes Best-In-State Wealth Advisors2 list (2018, 2019).

Active in the community, Matt is a board member of the Maine Children’s Cancer Program. His family volunteers for the Barbara Bush Children’s Hospital and the Preble Street Resource Center and are active members of the Parish of the Holy Eucharist. The family does annual mission trips to different areas to help those in need.

Matt has also done some unique things in his spare time including stand-up comedy, acting in murder mysteries, running a marathon and being a mentor to high school students. He has also coached multiple sports over the past 21 years from high school down to youth levels and is currently a volunteer assistant baseball coach at Bowdoin College. While he has had success on the playing fields and courts (winning five state titles as a player and three as a coach, including one College World Series appearance), his biggest passion is being a role model to youth athletes and teaching life lessons through sports. Matt was inducted into the Maine Baseball Hall of Fame in 2021.

A native of Portland, Matt lives in Falmouth with his wife, Stacey, and their children, Nate and Liza. The family has been a host for Portland Sea Dogs players for the past 11 years, allowing Matt’s family the opportunity to help and get to know hundreds of great people and their families. Many of their “adopted sons” have gone on to play in the major leagues.

Matt’s heroes are his parents, Edward and Joyce Rogers, both of whom have passed away. “My parents were the most intelligent and talented people I ever knew, but the thing I admired about them the most was their selflessness. I have yet to meet anyone who knew my parents who didn’t love, admire and respect them immensely. I am forever blessed to have had them as parents, and I aspire to live like them every day.”

1Membership is based mainly on assets under management, education, credentials and fiscal year production. Re-qualification is required annually. The ranking may not be representative of any one client's experience, is not an endorsement, and is not indicative of an advisor's future performance. No fee is paid in exchange for this award/rating.

2The Forbes ranking of Best-In-State Wealth Advisors, developed by SHOOK Research is based on an algorithm of qualitative criteria and quantitative data. Those advisors that are considered have a minimum of 7 years of experience, and the algorithm weighs factors like revenue trends, AUM, compliance records, industry experience and those that encompass best practices in their practices and approach to working with clients. Portfolio performance is not a criteria due to varying client objectives and lack of audited data. In 2019, out of 29,334 advisors nominated by their firms, 3,477 received the award. In 2018, out of 21,138 advisors nominated by their firms, 2,213 received the award. . This ranking is not indicative of advisor’s future performance, is not an endorsement, and may not be representative of individual clients’ experience. Neither Raymond James nor any of its Financial Advisors or RIA firms pay a fee in exchange for this award/rating. Raymond James is not affiliated with Forbes or Shook Research, LLC. 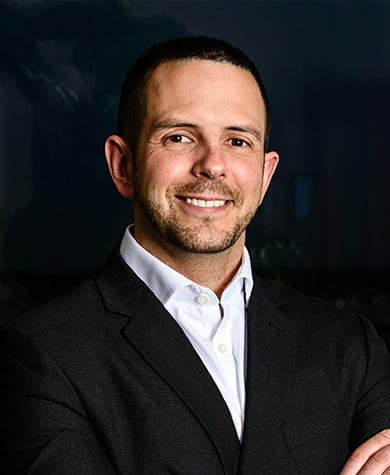 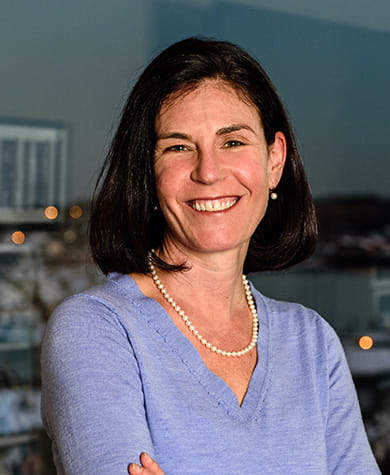