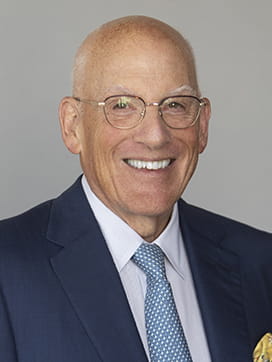 Before joining Morgan Keegan, which became part of Raymond James in 2012, he served as managing director for Smith Barney and senior vice president for Drexel Burnham Lambert. He earned a bachelor’s degree from Texas Christian University School of Business, where he served as a trustee, and attended the New York Institute of Finance.

Despite his busy calendar as an advisor and consultant, Peter still finds the time to serve his community. He was among the “Twelve Good Men” recognized by Ronald McDonald House Charities for community involvement, civic service and commitment to South Florida charities. He serves on the board of the United Way, as chair of the Boys & Girls Clubs of Greater Miami and is a past president and trustee of Temple Israel. He also chairs the pension committee of the Public Health Trust, a $600 million fund.

Peter is a native of Miami and lives in Coconut Grove with his wife, Kerrin. They have four children and four granddaughters. In his free time, he enjoys running, golfing and playing with Molly, his golden doodle. 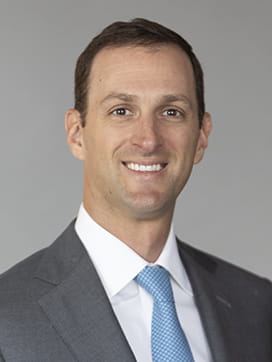 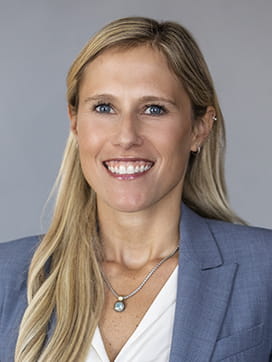 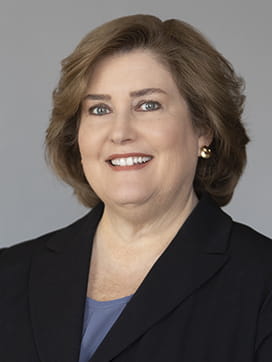 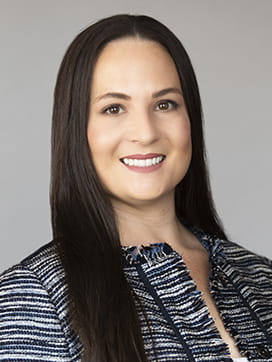 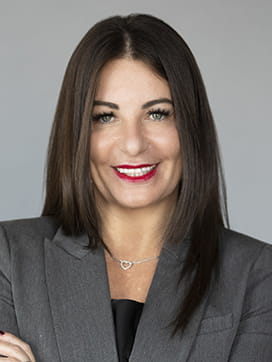 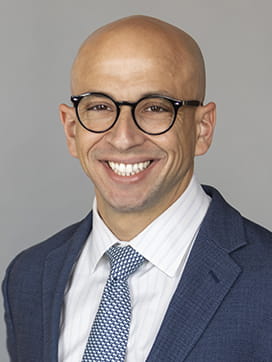 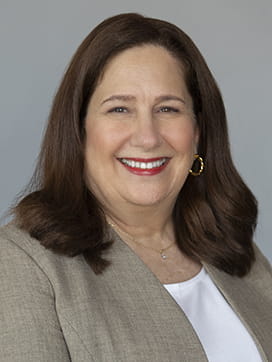