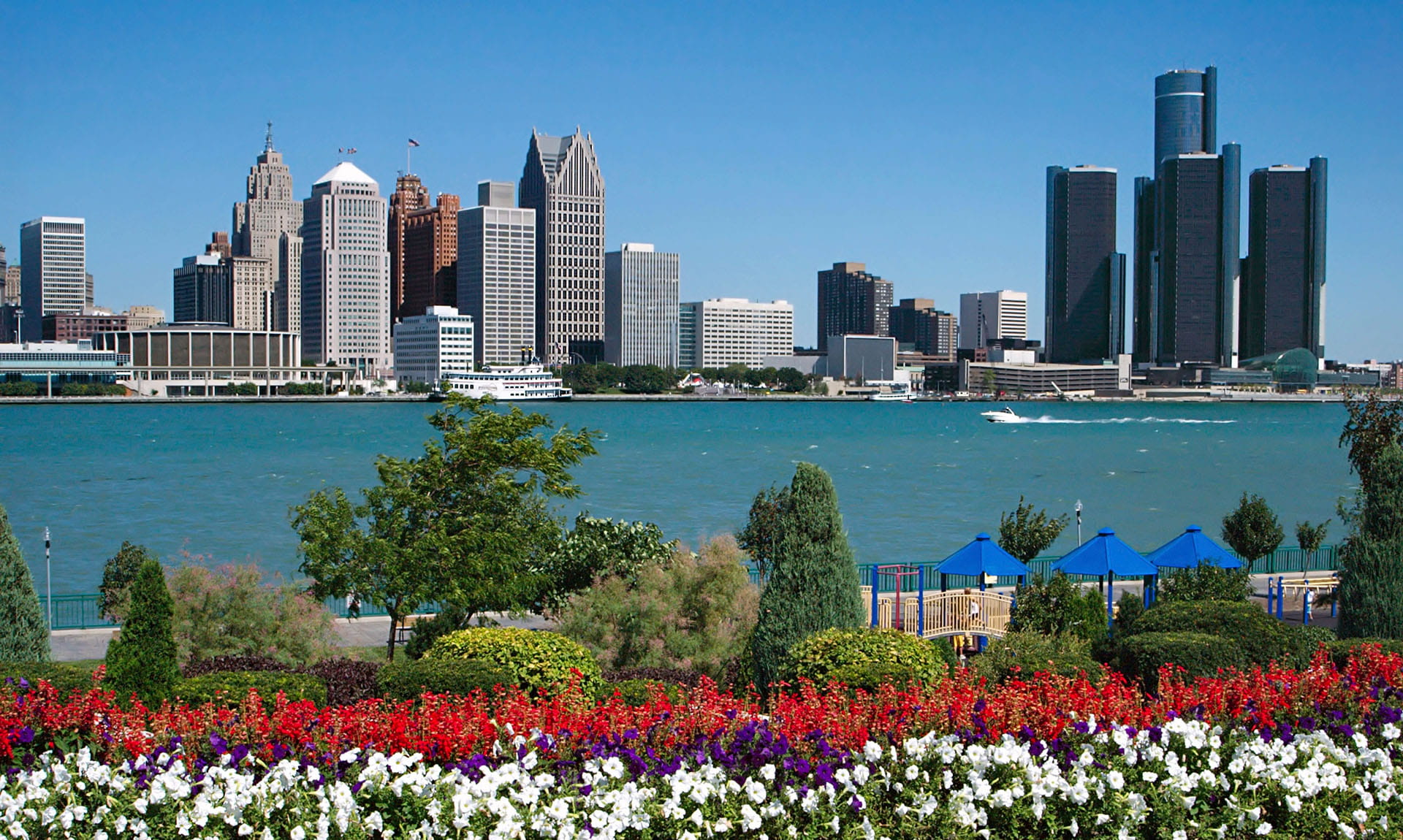 We’re grateful for the continual support of our clients and neighbors who have helped us achieve success. It’s our honor and privilege to return the favor as active members of our community. Here are some of the initiatives that are most important to us.

Philip is a former president of the Mount Clemens Lions Club and current member. He has been active with them for a number of years. Shortly after becoming a member, Philip took over writing the newsletter for the club. After a couple of years he moved up the ladder to become secretary, third vice president, second vice president, first vice president and the honor of being president. Being in the Lions Club has been a great inspiration for Philip, while helping members of the community. When the city of Mount Clemens was ready to cancel the Mount Clemens Christmas Parade in 2006, the Mount Clemens Lions Club was the driving force behind making sure that didn't happen. The Lions stepped up and donated $5000.00 to keep it going and were also very instrumental in getting other members of the community to jump on board and keep the parade afloat.

Being an Eagle Scout, Philip understands the importance of the scouting program for both boys and girls, that's why he has been very active as the in his son's pack and also very supportive of his daughter in Girl Scouts.

Philip is also a member of the Madonna of Terrasini Club. The club was formed many years ago by a group of Italian-American men, including his grandfather, to help support Holy Family Church located downtown Detroit. This is the same church that Philip and his wife, Joni, were married in.