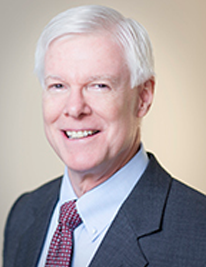 Craig F. Buhrendorf has been helping clients and their families reach their financial goals since 1995, concentrating on wealth preservation, retirement planning and education funding. Before coming to Raymond James in 2009, Craig spent 14 years at Smith Barney in Hartford. He is a graduate of Lehigh University in Bethlehem, Pennsylvania.

Craig has been very active in the Avon and greater Hartford communities. He has served on the Board of Directors for the United Way of the Capital Area and is past president of the Avon United Fund. He is past president of the Rotary Club of Avon-Canton and is currently serving as Chair of the Club’s Investment Committee. He previously served as Co-Chair of the Club’s student exchange program and Chair of the Club's annual food and wine fundraiser. Craig is a former member of the Investment Committee for the Asylum Hill Congregation Church. In Avon, Craig serves on the Board of Directors and is Chair of the Membership Committee for the Chamber of Commerce.