Standing up for herself and other, featuring Nicola Tomlin 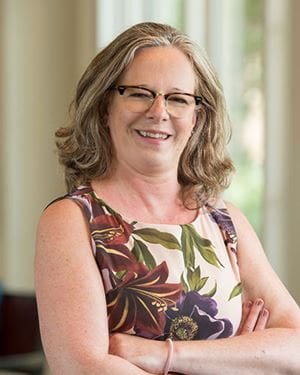 It can be hard to find the strength to carry on in the face of adversity. But Nicola Tomlin has been able to draw energy from within herself, and from her network of peers and family, to overcome struggles both personal and professional—and today she seeks to help and inspire other women as they face their own challenges.

Nicola’s resilience has been tested multiple times, but two events in particular shaped her life forever. The first is a test no mother ever wants to endure: the loss of her infant daughter Abigail 10 days after her birth. She was born prematurely at 25 weeks, along with her twin sister, Lottie, who survived. “It would have been really easy to sort of fall apart at that point and not be able to cope, but obviously we had to get back up every day, and go back to the hospital to see Lottie, and be strong for her so she could grow and thrive.”

Today, Lottie is thriving in every way, and Nicola serves on the Board of Trustees of the neonatal unit’s official charity, determined to help other parents build resilience during what she knows is an arduous time in their lives.

The other event that required Nicola to summon resilience was a slow, continuous burn of sexism in the financial advice industry. “Professionally, in the early days, women were not taken seriously,” she says, citing examples of being belittled and getting passed over for introductions to prospective clients or career-enhancing opportunities.

She credits multiple factors with helping her overcome these and other challenges, including the support of her family and Raymond James, which helped her set up an office close to her home, as well the wonderful administration staff and clients who followed her when she went out on her own.

Her advice to other women financial advisers looking to build resilience is to “Be true to yourself. You can’t be resilient if you’re pretending to be someone you’re not.”

NICOLA'S ADVICE
Be true to yourself. You can’t be resilient if you’re pretending to be someone you’re not.

Nicola says her success is partially attributable two primary lessons she learned long ago. The first is to “do things one step at a time, like you’re eating an elephant.” The second is to remember Winnie the Pooh creator A.A. Milne’s saying that “You’re braver than your believe, stronger than you seem, and smarter than you think.”

In addition to taking these two axioms to heart, Nicola recommends new advisors have confidence in themselves, grow their network, and, importantly, join a firm like Raymond James that has a supportive culture.

Having benefited so much from her own network of women financial advisors, Nicola is keen on recruiting more people into the business she loves. She regularly participates in career fairs and invites students to spend time at her firm to learn the many different aspects of the business. But she’s not just focusing on students. Indeed, Nicola is exploring how she can encourage former financial advisors, who took time off to be at home with their families, to return to the business when ready, citing a pool of incredible talent that can thrive at the right firm.

As for the future, Nicola is happy to report that she doesn’t see the need for major changes in the future. Instead, she’s focusing on helping her clients make more informed financial decisions. It’s clear the help Nicola received in the early days of motherhood and her career have inspired her to consistently look out for the future wellbeing of her clients. 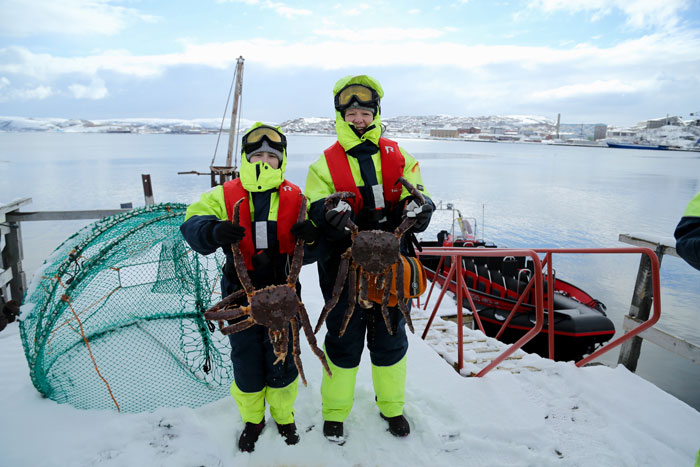 What is your hometown?
“Church Crookham, Hampshire, United Kingdom.”

How long have you been in the financial services industry?
“Since 1991.”

What’s your theme song?
“‘Roar’ by Katy Perry and ‘I hope you Dance’ by Lee Ann Womack.”

What or who inspires you?
“I’m inspired by all those who have achieved, despite attitudes or discrimination of any form in the past. I’m inspired by women like us! I’m also inspired by my daughter, Lottie, who, despite being on the ASD spectrum, works so hard, and challenges herself to do things that are outside her comfort zone every day. She is amazing!”

What is a charity close to your heart?
“First Touch, the official charity of the neonatal unit at London-based St. George Hospital, which provided exceptional care to my twin daughters at their birth. I now serve on the Board of Trustees.”